Let’s hear from some of our winners!

These lucky Veggie Lotto players won cash and bonus prizes! Let’s hear what they had to say:

“I was well chuffed to win on the Veggie Lotto...it's the most I've ever won in my life. I didn't believe it at first when I got the email. I thought someone's having me on… but no, it was true!” Clive, won £226

“I have literally JUST started playing the Veggie Lotto. I wanted to help out whilst having the added benefit of a possible nice little win. That came quicker than I ever expected!”
John, won £1,000 bonus prize

“Playing the Veggie Lotto is a really easy way to support the Vegetarian Society. I was delighted with my win and will continue to support them!”
Helen, won £316.35

“I’ve won more on the Veggie lotto in the few years I’ve played it than I have on the National Lottery, which I’ve done from day one-so, the Veggie Lotto has much better odds of a payout…I’m glad I signed up when I did, and I’ll carry on playing indefinitely.”
Jacky, won £200 M&S voucher

The next winner could be you! Get your Veggie Lotto tickets here: www.veggielotto.org 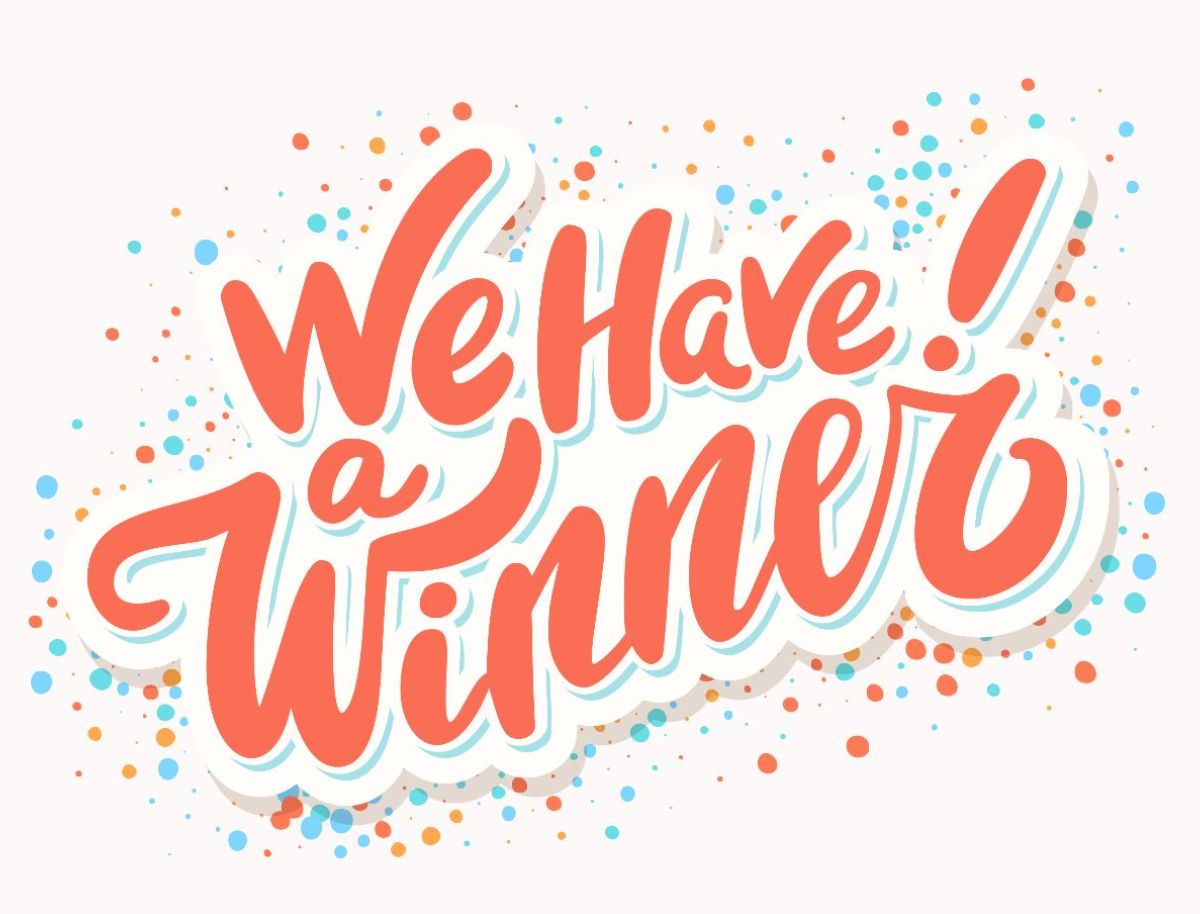 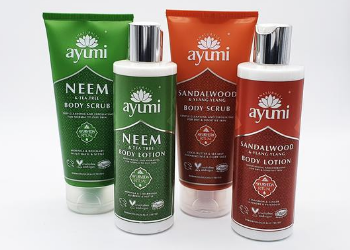 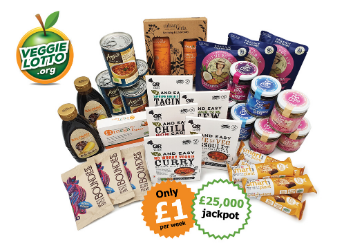 Win a hamper with our charity lotto! 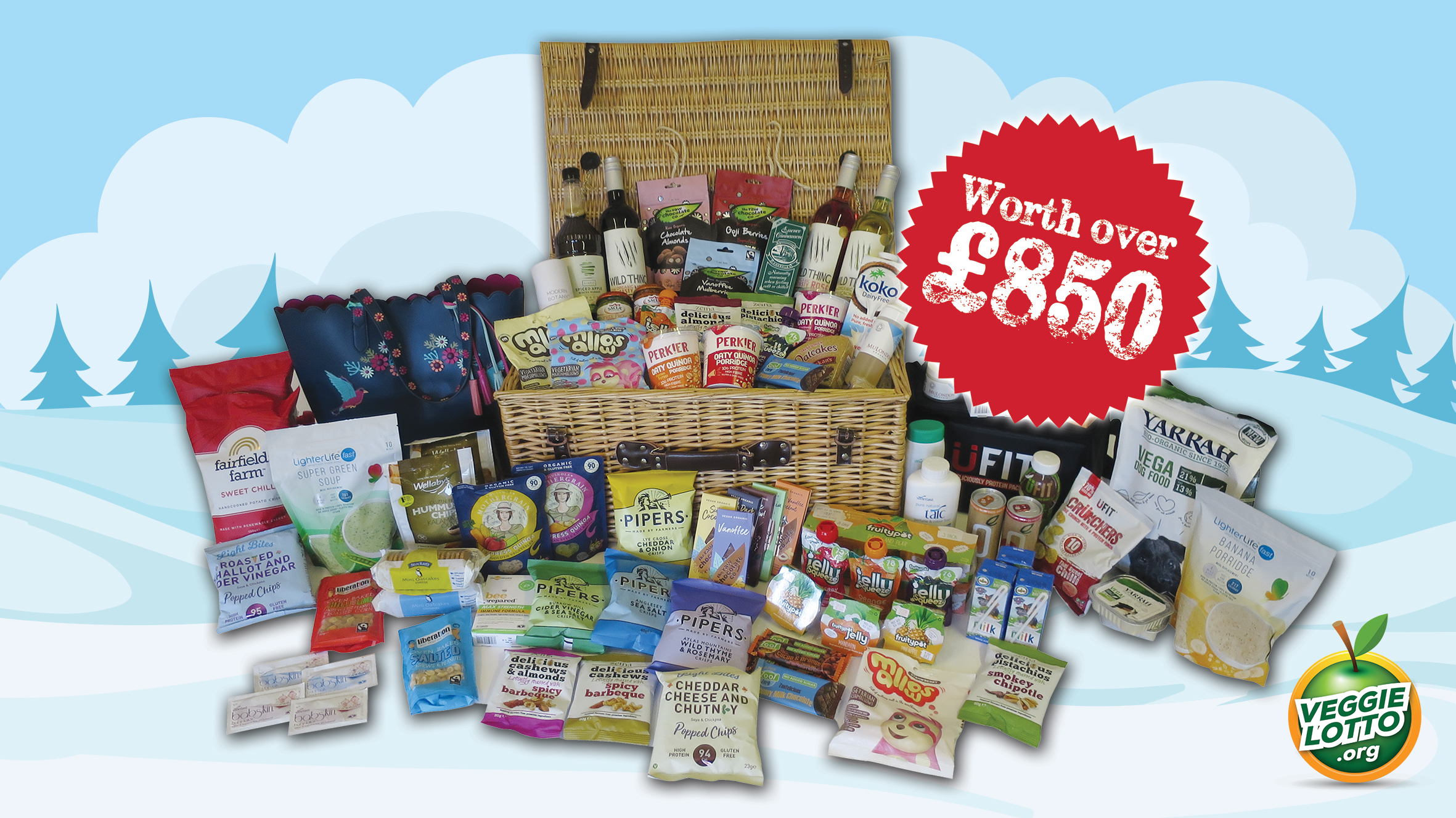 Treat yourself with the Veggie Lotto this December 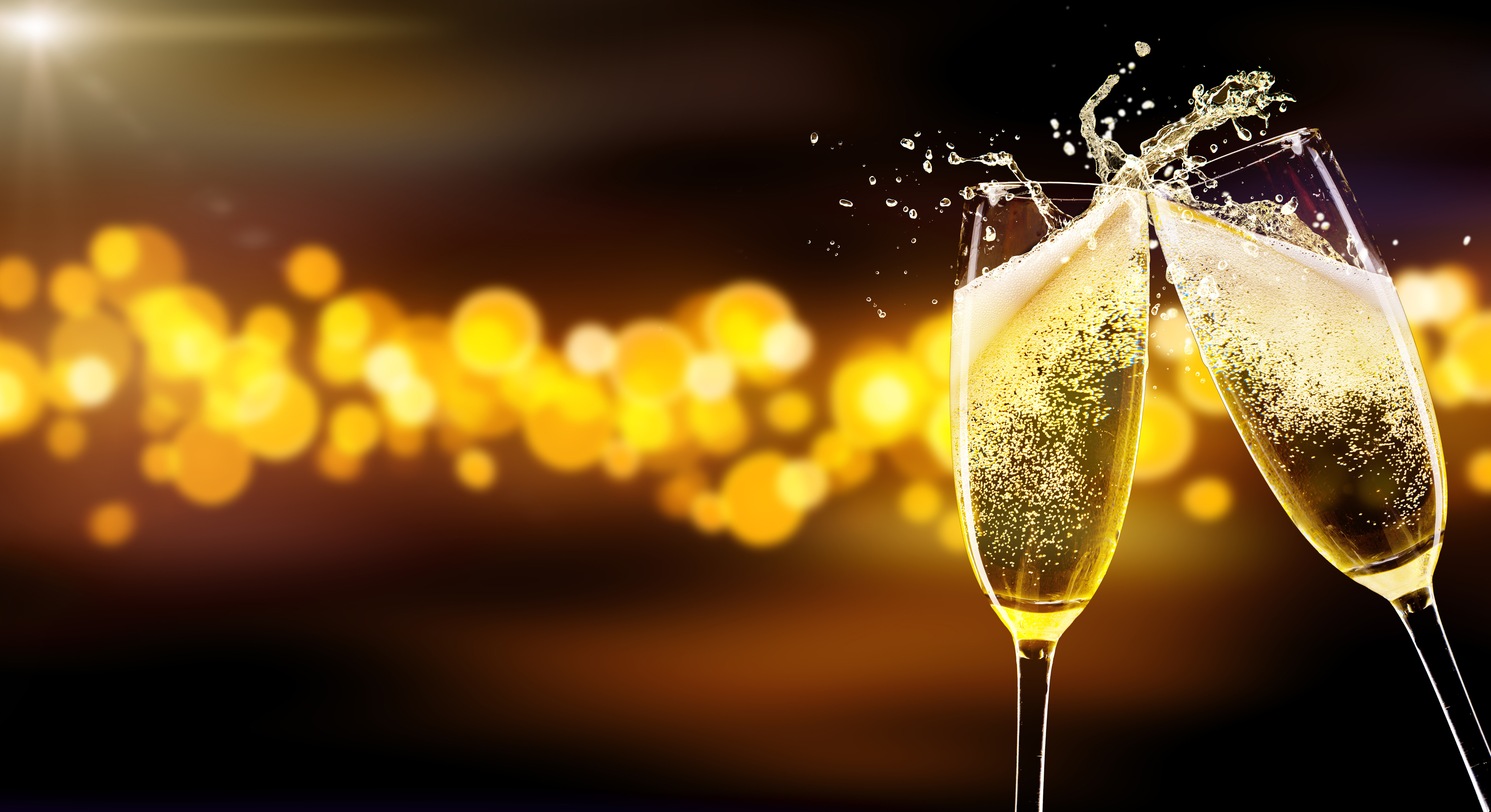 Meet the latest winner of our top prize: Mark from Manchester!

How was your experience with us?

What do you think of the Veggie Lotto website?

Thank you for your feedback

Our team will take your feedback on board to help improve our website.

If you have any questions or need help, please contact our Customer Support team.